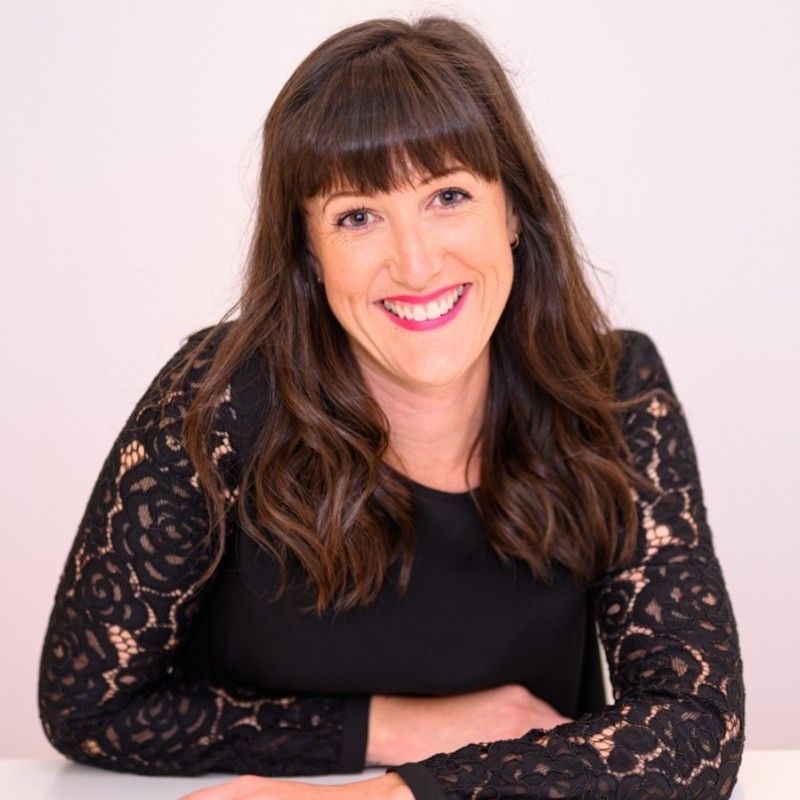 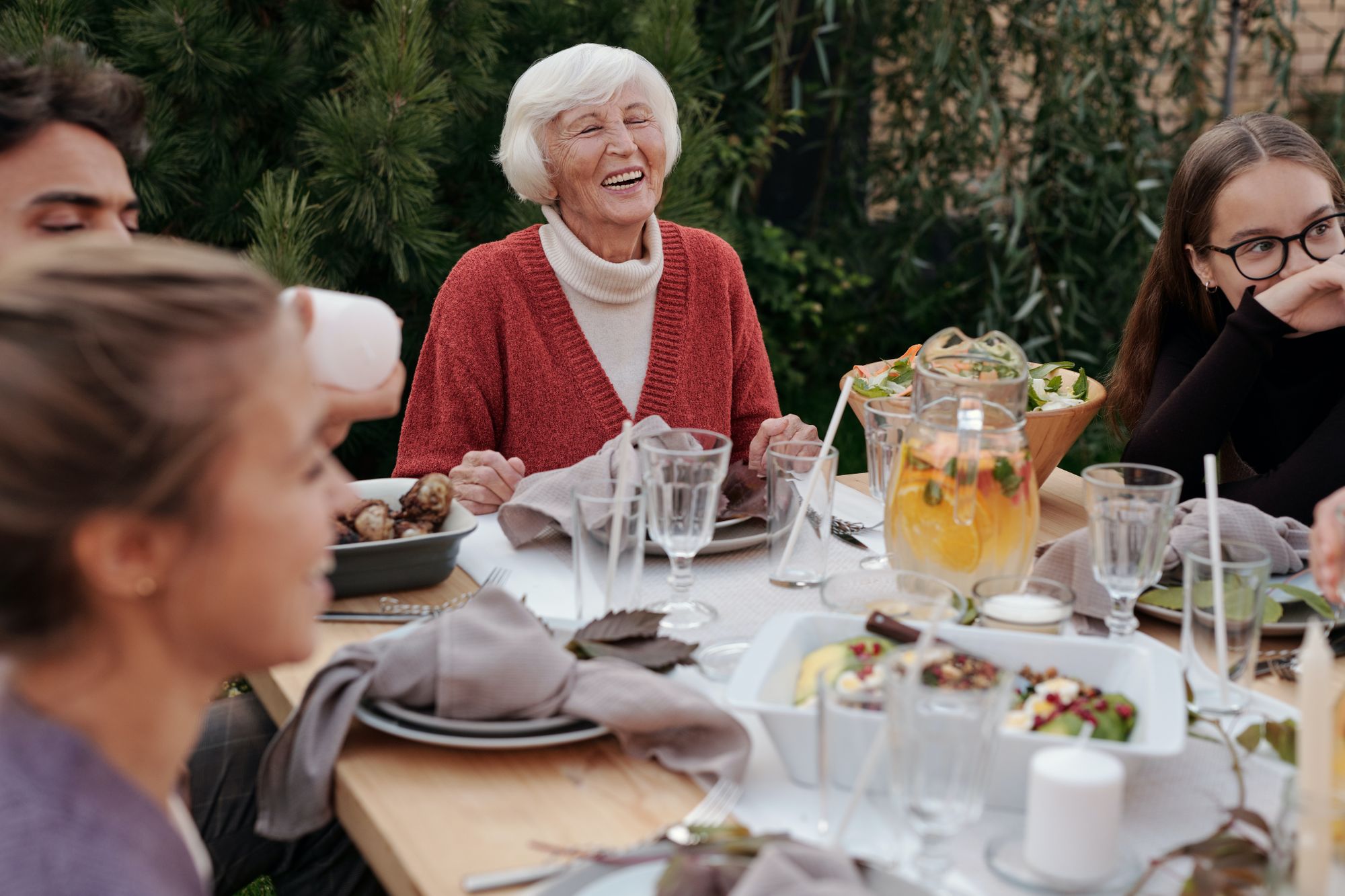 How do you want to die?

It’s the “most important and costly conversation [most of us aren’t] having.”

“Death isn’t a common topic at dinnertime, but Michael Hebb believes it should be.”

Which is why, on “August 24, 2013 Death Over Dinner (DOD) was launched. In a single night they tracked over 500 dinners in 20 countries. Since then there have been over a hundred thousand #deathdinners around the globe.”

The adventure began when its founders realized “75% of Americans want to die at home, yet only 25% of them do.” In Canada,approximately “six in ten Canadians believe that it’s extremely important to talk to someone about their end-of-life care preferences, but a new Harris/Decima poll indicates that only 45% have done so.”

When the folks at DOD realized “a conversation among loved ones, friends, and even strangers could begin to change these numbers,” and ultimately “bring the conversation about death back into mainstream culture,” they knew they had to find a way to share this with the world.

What began with “a University of Washington graduate course called Let’s Have Dinner and Talk About Death, taught by Michael Hebb and Scott Macklin … quickly grew into a beautiful website designed by Seattle agency Civilization with content developed by Angel Grant.”

When we think about death it’s easy enough to feel like we’re not talking about a better life, yet that’s exactly what talking about death does. Like most things that matter (and often these same things can be difficult or uncomfortable), in order to fully live (and experience all that it means to be human—after all grief is the cost of love—it is these “difficult conversations [that] are sometimes the most liberating.”

“‘For us, the discussion of end-of-life is not just a medical or financial conversation, not just an emotional psychologically healthy conversation,’ Hebb said. ‘‘It’s all those things and in many ways it's what gives our lives meaning—the fact that we’re mortal.’”

And so, how, in a culture that shies away from death and dying, do we approach difficult conversations, especially those around end-of-life?

We talked in a previous blog about the Positive Death Movement (PDM) that has a deep commitment to “break the taboos around discussions of death.” Those who ascribe “share a common idea: that Western culture has become too squeamish about talking about death, and that the silence impoverishes the lives leading up to it.”

And organizations like Death Over Dinner aim to change the conversation. Their “goal is to minimize the suffering and damage that can happen when people avoid talking about their end-of-life wishes—and to help people connect with loved ones, both while they’re healthy and as they approach death.”

Hebb believes it’s actually a cultural myth that folks are afraid to have these conversations. And with “the proper invitation, permission and guidance,” we can change the dialogue. These are conversations that need to happen between ordinary people in ordinary moments (“when we’re most comfortable and our guard is down”). “The dinner table is the most forgiving place to have this kind of conversation. By breaking bread together, we create “warmth and connection, and puts us in touch with our humanity. It offers an environment that is more suitable than the usual places we discuss end of life.”

“‘Talking about death has been clinically proven to make us funnier,’ says Hebb. ‘And studies show that our capacity to love and ability to connect with our primary partner is increased when we face our own mortality. So, there are a lot of reasons to do this work.’”

How Does It Work?

DOD wants to “spark a powerful movement around facing death and planning for end of life.” They want “to put out a call to action for people to start a conversation with their friends or family about death- and we’re giving people the tools to make it easier, more meaningful, and even fun.” One of the ways they do that is by providing an entire plan to host a dinner party all around your end-of-life wishes.

They’ve designed a simple process which we’ve outlined below (watch the video below):

Choose who is invited:

Select Your Intention. Here are a few examples:

Select a short piece for your guests to read/watch/listen

Receive a script for your special dinner and afterwards think about the next steps you might want to take, by putting things into writing.

While talking about your death might not seem like an act of love, it is exactly that.

Take the time to think about what’s important to you, what kind of care you want and who can speak for you when you might not be able.

Think of it as an act of love.

As Dr. Lucy Kalanathi says, it’s a “soulful thing,” “it’s what's important to you in your life.”

We believe conversations around end-of-life care have the power to change how we live—knowing our wishes will be respected and that we will die the way we want. It’s helpful to communicate our values and what is meaningful to each of us, which also allows a better understanding of how we make decisions, ultimately guiding decisions about our care later on.

Death is something none of us will avoid and everyone we love has a 100% chance of dying.

And so, as Hebb reminds us, “‘[t]here are a million roads into this conversation. The reality is, we’re all thinking about death. We’re just not sharing it.’”

We’re here to support you and want to ensure a better death becomes integral to a good life.