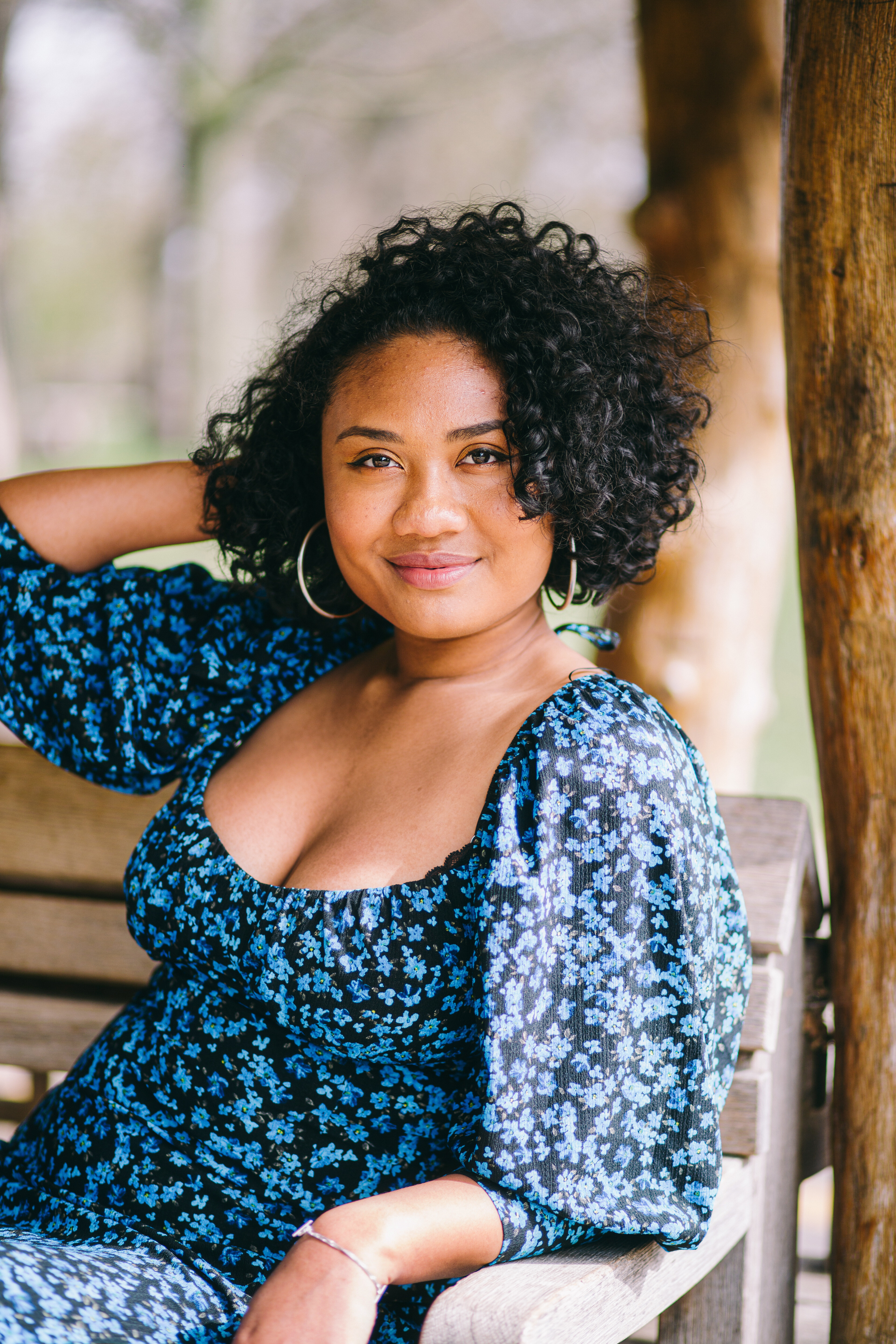 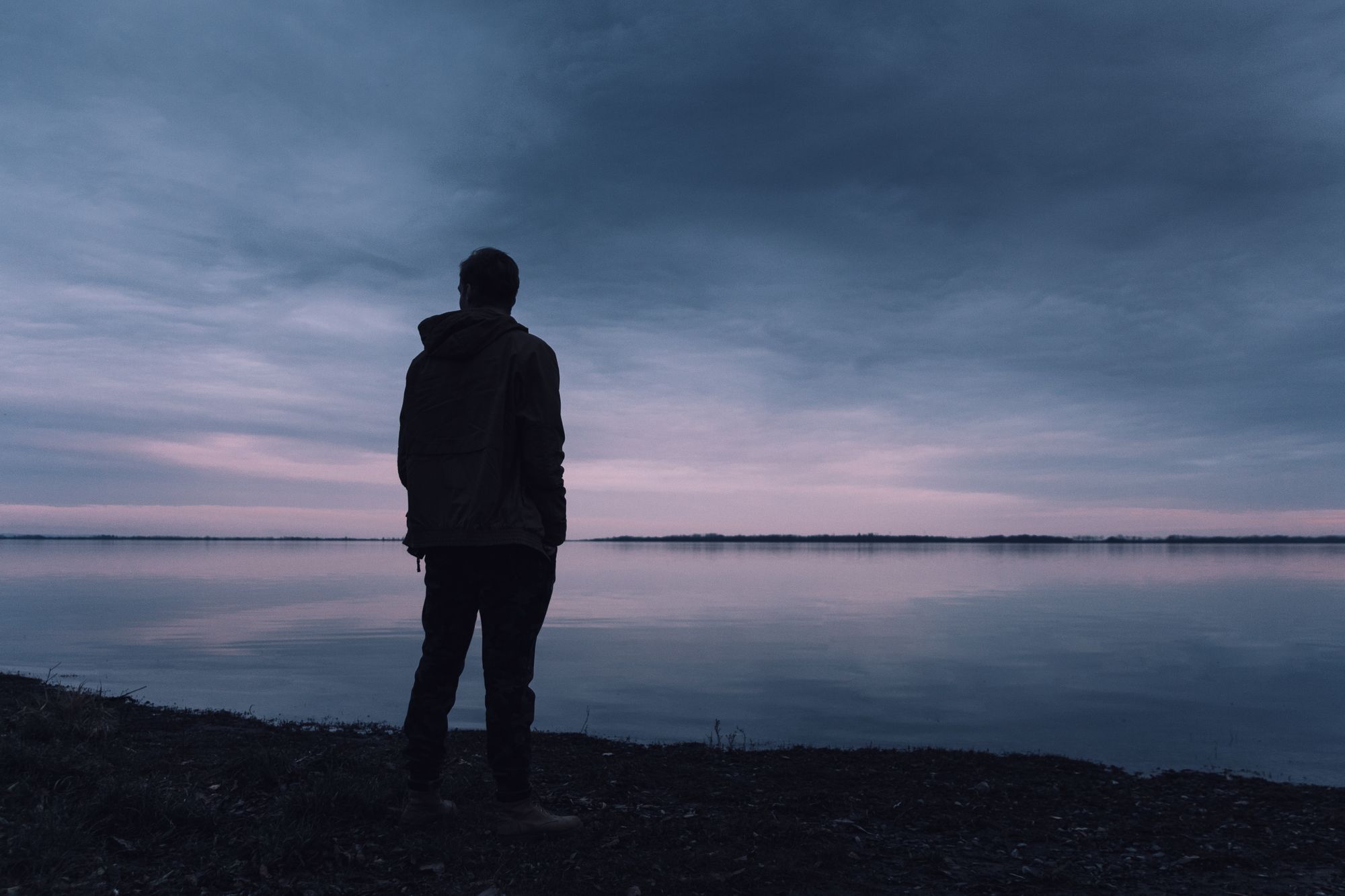 When my dad was first diagnosed with cancer, I was 21 years old and preparing for a three-month internship overseas. It was a gargantuan wrench in my plans, yet he and my family still urged me to go. When I finally returned to Canada, it was all but a month later that he passed away.

The wave of emotions I felt during that time were (and still are) almost too abundant to define. But as I continue to process the ways his death has impacted me four years later, it’s clear that one of the strongest emotions, and still hardest to admit, is an inexplicable, gut-churning guilt for not being there enough.

How grief and guilt connect

As it turns out, grief and guilt go hand-in-hand almost as much as grief and sadness. But unlike sorrow, guilt can be associated with harmful thoughts like feeling responsible for their death, the idea that you could have helped prevent it, or that you did something wrong. Because of such negative implications, it can be extremely difficult to come to terms with why your guilt exists to begin with.

According to this 2014 study, guilt is actually really common when it comes to losing a loved one. Psychology Today points out three main thoughts surrounding guilt after a death being: that you didn’t do or say enough; that you made the wrong decisions leading up to their death; or feelings that you are a bad person. In my case, I can relate to all of the above.

‘Am I a bad person?’ and other questions we ask ourselves

I often ask myself, how is it possible that I had both the best and worst times of my life during the same span of months? I feel guilty for going off to explore a new city and make new friends while my father was back home sick, my family attending hospital appointments and dealing with the everyday hurdles that I somehow escaped.

And the self-blame doesn’t end there. His death brought upon guilt for things that happened even before he was sick, like going out with friends when I could have spent more time with him or saying things that might have hurt his feelings. In the year following his death, I would read our text conversations over and over, regretting whenever I didn’t reply or didn’t appreciate his long-winded messages. What kind of daughter was I if I was only truly grateful for his advice after he was gone?

How to deal with the guilt

One thing I remind myself whenever I have these feelings of guilt is that it’s important to take a step back and look at my experience from an outside perspective. Although I’m still processing, I’m also aware that there are tons of other factors that come into play.

In my case, my unappreciative or silly responses to my dad’s messages were just part and parcel of being a young adult, and he knew that. Going away for that internship was something that he wanted for me, too. Many of the things I fault myself for are things that he wouldn’t blame me for if he were still here.

I think the main reason we feel guilt after someone passes away is because life’s unfairness reminds you of all the ways you could have been in more control, but failed. But instead of focusing on what we can no longer change, shouldn’t we turn those ‘mistakes’ into lessons for our present and future selves?

Well, I suppose that’s a question for me as much as it is for you, too.