What is a Space Burial? Do Ashes get Sent to Space? 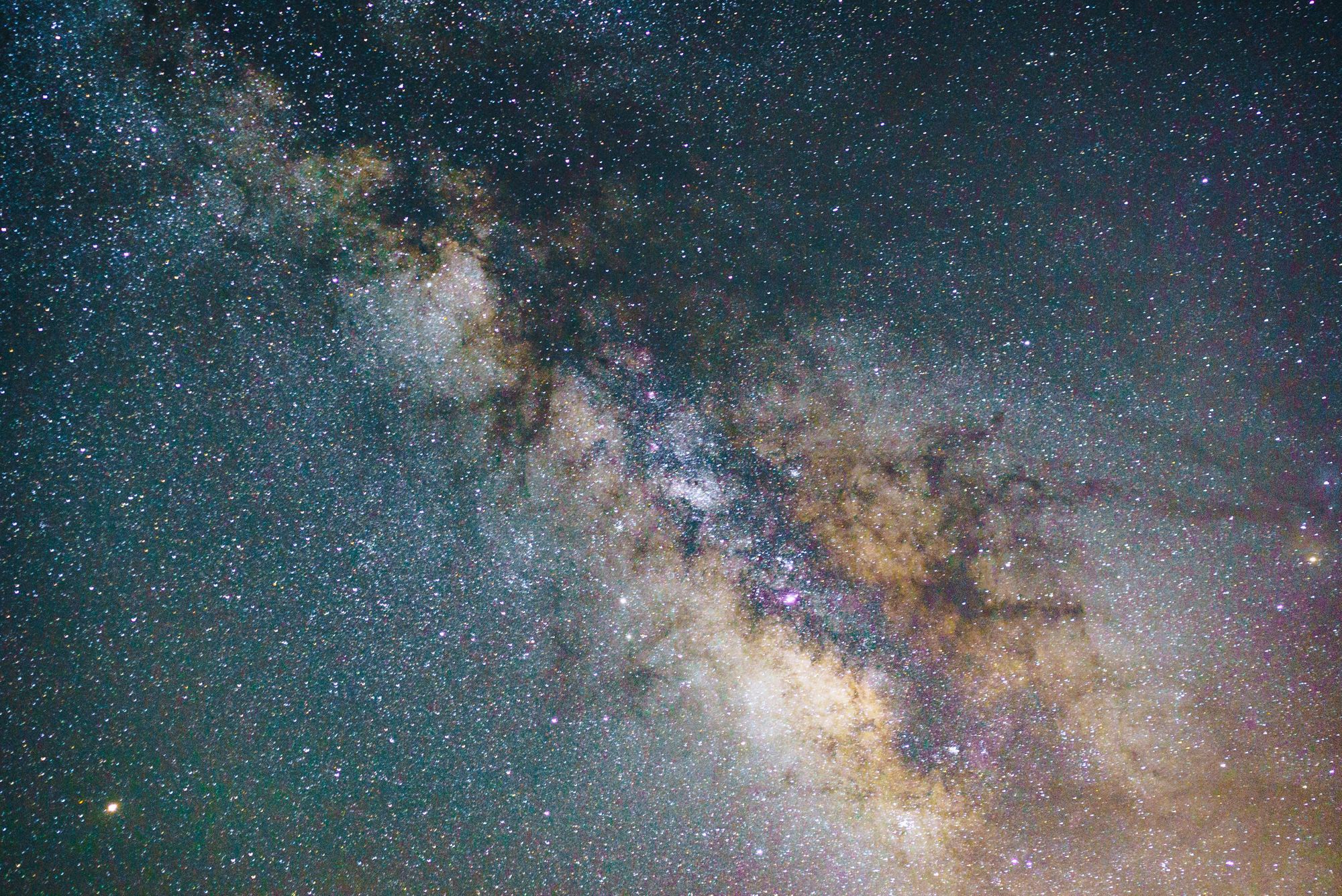 What is a space burial and how can I launch ashes into space?

Most people will never have a chance to experience space travel in their lifetime. However, for space fans, there is the option for what is called a space burial. That's where a portion of a person's ashes (cremated remains) or a DNA sample is sent into space.

The out-of-this-world service has memorialized celebrities such as Star Trek creator Gene Roddenberry and Star Trek actor James Doohan, who played the role of Scottie on the famous space show. Astronomers, astronauts, and various scientists have also taken a post-mortem ride on a rocket. And today, anyone can opt for a space burial through two commercial companies. Details on that below, but first, let's look at what a space burial entails.

What is a space burial?

A space burial involves sending a portion of cremated remains into space. They can orbit around the Earth, be sent further into space, or be sent to the Moon.

The first space burial did not occur until 1992 when the NASA Space Shuttle Columbia carried a portion of Roddenberry's cremated remains into space. The mission for Roddenberry was a round trip because his remains returned to Earth at the end of the mission.

However, the idea of launching remains into space was first proposed by science fiction author Neil R. Jones in 1931 in his novella The Jameson Satellite. It was also mentioned in 1965 in the movie The Loved One. In 1977 a newspaper article by Richard DeGroot for the Seattle Times also examined the idea.

Roddenberry's remains were sent to space again, along with the remains of 24 other people, in 1997. The Celestis Earthview 01: The Founders Flight, as it was named, launched into space and remained in orbit until its re-entry in 2002. Since these initial voyages, space burials have become increasingly popular. Companies like Celestis have offered them since 1997, with more companies such as Beyond Burials joining the trend and offering unique burial experiences.

What space burial services are available?

Space burial options vary depending on the company, but most companies offer services that involve either returning the remains to Earth or depositing them in space. The cheaper of these options is called a suborbital flight. A portion of the remains (usually 1 to 3 grams of ashes) is sent on a spacecraft launched into space, but that later returns to Earth. Another service launches the ashes into space, then they burn up on re-entry in the atmosphere.

Since the company only launches a small amount of the remains into space, the remainder can be scattered at the launch site.

The more expensive of the options involve the remains staying in space. Some examples include launching the remains into Earth's orbit, the orbit of other extraterrestrial bodies like the Moon, or into deep space.

What is the DNA in space option?

If a loved one's remains are not cremated, a sample of their DNA can be launched into space instead. The sample can be taken while they are alive using a cheek swab, or it can be taken post-mortem.

Some people can even choose to launch their DNA into space during their lifetime so they can enjoy the experience for themselves.

How much does a space burial cost?

The cost varies depending on the service and the company. Below are options and prices from Beyond Burials, Celestis, and Elysium, three North American companies.

Space burials with Beyond Burials

Our trusted partner Beyond Burials focuses on affordable space memorial experiences that help family members celebrate their loved ones in a unique, meaningful, and inspiring way. They offer five packages that range $1500-$7500 CAD, and each one includes a memorial video that captures every moment of the journey.

The most popular package is the Shooting Star Memorial for $2500 CAD. The Shooting Star Memorial begins when the Beyond Burials team launches the remains of you or your loved ones to Low Earth Orbit (LEO) on a powerful orbital rocket. Once the rocket reaches its orbit trajectory, the rocket will open and deploy the remains that are kept inside one of a Beyond Burials spacecraft.

Beyond Burials technology also allows you to track the precise location of your or your loved one's remains while they orbit the earth, and this feature is included with all five packages.

Celestis was one of the first companies to offer space burials, debuting the service in 1997. The company provides four options with prices ranging from US$2,495 to US$12,500.

The Earth Rise service is its most affordable option that includes the launch of remains into space and then returned to Earth. Prices begin at US$2,495.

The package includes a customized container engraved with a participant name, a website memorial, a message of dedication in the spacecraft, and a land/sea scattering of the remains after the successful launch. Add-ons include launch events, launch viewing, hosted dinner/receptions, optional memorabilia, and more. Prices vary based on launch location and available events, with the cost and options announced four to eight weeks before the launch.

The second option Celestis offers is the Earth Orbit service. A spacecraft containing the cremated remains is sent into orbit. It vaporizes upon re-entry into the Earth's atmosphere eventually. Prices for this option start at US$4,995.

The Luna Service involves a spacecraft carrying remains or DNA to the Moon where it remains on the surface or in lunar orbit. The cost for this option begins at US$12,500. Yet another option, called the Voyager service, starts at the same price point and involves launching remains into deep space.

A full detailed cost breakdown for all packages found here.

Elysium has been around since 2013 and was the first company to offer burials on the Moon. The company offers two options, the shooting star memorial or the lunar memorial.

The shooting star memorial sends the remains into Earth's orbit, where it remains for several months orbiting around the planet until it re-enters the Earth's atmosphere. When it does, it burns up and looks like a shooting star. Families and friends can follow this journey through Elysium's free mobile app. The package costs $2,490.

Engraved initials on the container

The lunar memorial package fee includes the remains to the surface of the Moon. The service costs US$9,950 for the first 50 participants and $11,950 for additional participants. This memorial includes the same features as the shooting star memorial.

Full details on packages and prices are here.