‘Till Death Do Us Part… Literally 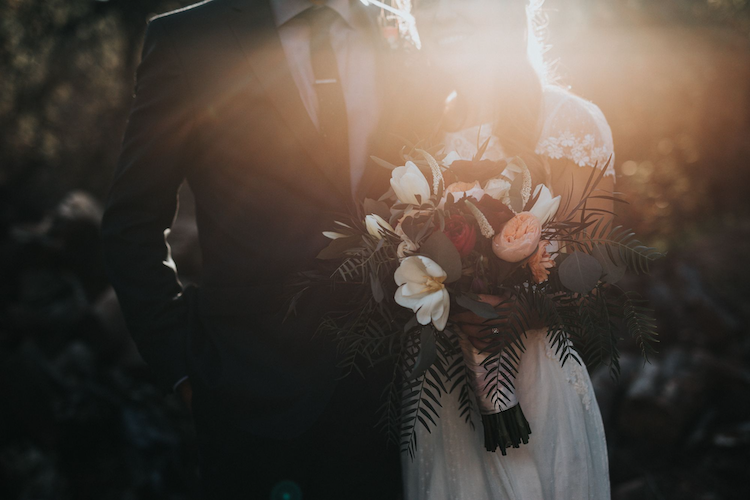 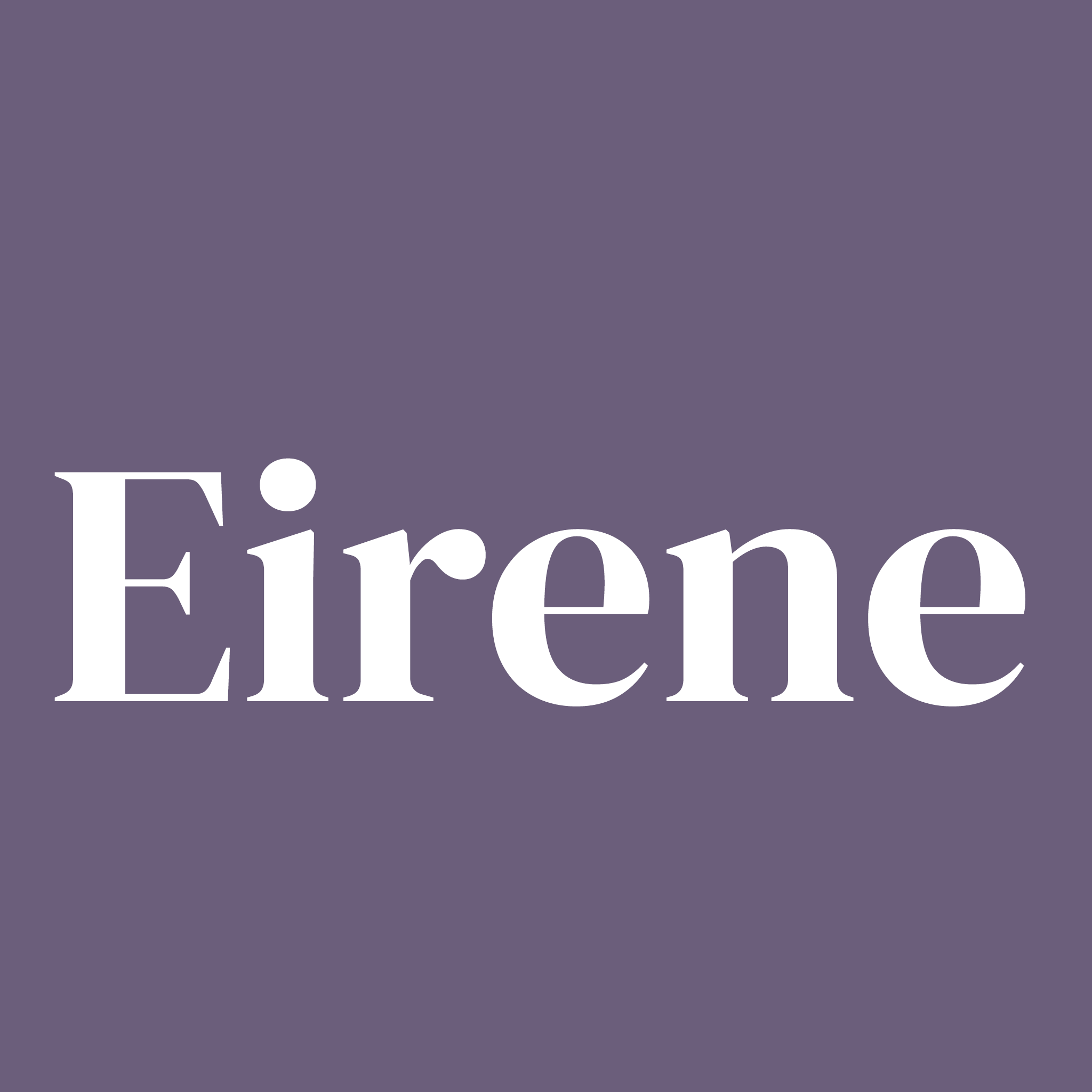 Making end-of-life plans is hard. It’s not fun, there really isn’t a way to make it enjoyable and you have to sit around and contemplate your own demise. Sounds great, eh?

However, like paying taxes and going to the dentist, it is something we should do for our own well-being and outlook on life, and to benefit the well-being of our children and loved ones. The last thing any adult child wants to do after their parent dies is to decide whether to bury or cremate, to have a religious service or a celebration-of-life ceremony, to embalm or not to embalm. By making these choices ahead of time, you can save your family time, money and potential disagreement.

One of the most interesting conversations I’ve ever had with clients was with a baby boomer couple. They had never discussed their wishes regarding the disposal of their body at the end of their lives and when I put the question to them, neither had an answer. That’s fairly typical for a lot of conversations we have with clients at Viive Planning, who need time to think about tough life and death choices. So, we ended our meeting, and the couple planned to have the conversation and decide. The truly interesting part is what happened at our next meeting.

When they returned, they immediately looked agitated. I asked if they had considered the questions posed to them at our last meeting. For the next 30 minutes, I listened to them each describe their choices for their bodies after they died.

Their wishes could not be more different.

Spouse #1 wanted to be buried in the same cemetery as their parents and sibling. It was two hours away from where they lived currently. They wanted to be embalmed and have their organs donated, if possible.

Spouse #2 didn’t want to be embalmed and wanted to be cremated, with their ashes turned into a piece of jewelry for their daughter to wear.

It was the first time I had ever heard a couple have such diverse views on this topic, but as I reflected on it, it made sense. Just because you have a partner doesn’t mean you will have the same beliefs and wishes for your life and death.

What was most difficult for this couple was the idea they wouldn’t be together after they died. I asked them what togethermeant to them. Did they believe in an afterlife? Did they believe that they had to be buried together or have their cremated ashes be near each other for their love to endure? They were quiet for quite some time. They were holding each other’s hand and one was stroking the top of the other’s hand. They slowly looked at each other and one said, “I guess it doesn’t really matter where our bodies are. We are no longer in them. We will be together in spirit no matter what.”

The other leaned their head onto the shoulder of their partner. They had tears in their eyes. It was beautiful.

We live in a society with so many religions and belief systems. Inter-racial couples and families are more prevalent than they were even a decade ago and this comes with differing views on death and the afterlife based on religious and non-religious beliefs.

At the end of the day, it’s your body and your choice, but it’s also about love. If you believe in the love you have with the partner, then believe that it will transcend death.

Mallory McGrath is the Founder & CEO of Viive Planning in Toronto, which facilitates conversations and fosters an appreciation among family members for aging, end-of-life and legacy planning. Mallory is a mother, wife, daughter and granddaughter whose own chronic illness and pain have launched her towards a career in advocacy and planning.