What is a Reef Ball or Memorial Reef? 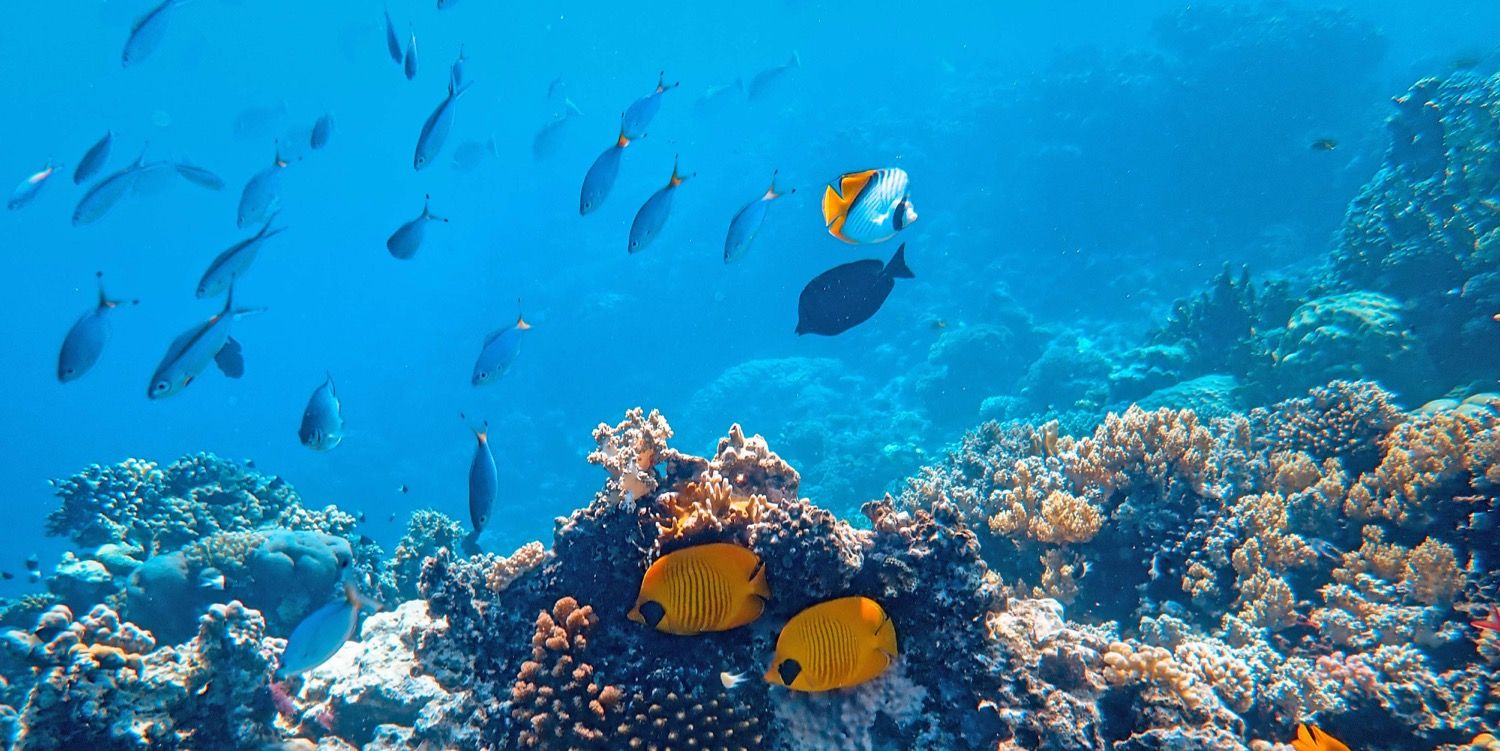 For some people, having their created remains interred in a reef is a wonderful way to support marine and aquatic protection and restoration after their death. There are two U.S. companies and one Canadian licensee that have developed memorial reef products that provide a final resting place for ashes under the waves.

One company calls the memorial reef product an "eternal reef", while a second company calls the option a "living reef".  In both cases, ashes are provided with a water burial or burial at sea and have a final resting place inside an artificial reef on the ocean floor.

What is a reef ball or memorial reef?

Cremation ashes are mixed with concrete and made into a concrete ball that is placed on the ocean floor. Over time the memorial becomes a reef as aquatic creatures anchor to it, and the structure attracts a myriad of aquatic life.

The idea for Eternal Reefs' memorial reef product began in the late 1980s. College roommates Don Brawley and Todd Barber enjoyed diving off the Florida Keys during their school breaks. They noticed that the reefs they visited while diving were deteriorating and needed help.

After school, the two began discussing how to help restore and protect these crucial ecosystems. They decided to create a reef ball which could replicate an environment that supports coral and microorganism growth.

Developing this system was not an easy task. The two needed to create something that could attract and not be harmful to marine life, be capable of producing a delicate environment without moving, and be able to withstand tidal and current flows.

Patenting systems were developed, and the first reef ball project was completed in 1992 near Ft. Lauderdale, Florida. Since then, thousands of similar projects have been completed in over 70 countries. However, Eternal Reef didn't begin until a few years later.

In 1998, Brawley's father-in-law mentioned that he would like his cremated remains put in a reef. After his death, Brawley fulfilled this wish by combining his ashes into the concrete for the reef balls. The first Eternal Reef, called Petey's Reef, was placed on the ocean floor on May 1, 1998.

Memorial reef deployment locations in the eastern and southern U.S.

Eternal Reef burials have since grown in popularity, with over 2,000 of them conducted at 25 locations off the coasts of Florida, Maryland, New Jersey, North Carolina, South Carolina, Texas, and Virginia. Reef ball locations are listed here.

In Canada, a company called Living Reef Memorial Canada, a licensee of the U.S. operation, has established reef ball locations in waters off British Columbia and has sites in development (as of February 2022) off the coast of Prince Edward Island and Nova Scotia, with future options in Newfoundland and Quebec. Learn more about Canadian memorial reefs.

A company called Memorial Reefs International also offers reef memorials at locations in Mexico and Italy as well as one in the U.S in New Jersey. See: https://memorialreefs.international/

How do the reef balls work?

Reef balls are round, hollow, and vented. This leaves little space for energy from storms to move them. They are semi-circular in shape, with a flat, rounded bottom. More than 80 percent of the ball's weight is in the lower portion of the ball. This helps keep it from moving on the ocean floor.

The concrete formula is designed to bring the pH of the reef ball as close to neutral as possible. This, along with a textured surface, provides a place for microorganisms to anchor, mature, and grow for other aquatic life to eat. Growth can occur in as little as a few weeks and remain a permanent fixture to support marine life indefinitely.

See a reef ball in this video

Here's a short video that shows a reef ball that has been placed on the ocean floor by Eternal Reefs:

What is the reef ball process?

The Eternal Reef process is approximately four days. Day 1 begins with casting, an event where families can help create the reef ball.

The ashes are combined with concrete to form the "pearl," the centre part of the reef ball. Families can help mix the ashes with the concrete and personalize the top of it with handprints, mementos, personal messages, etc.

On Day 2, the Eternal Reef staff finishes creating the ball. Then, they secure the pearl in place and finish working on the memorial for viewing.

Day 3 is viewing day, which usually occurs at the casting location. During this time, families have the opportunity to take pictures and say their final goodbyes.

The company also offers a special ceremony for veterans. Military honours are presented to the family. During the presentation, the Honour Guard approaches while Taps is played. Then the guard folds the flag, places it on the Reef, and presents it to the family. After this, the soldier marches off to signify the ceremony's completion.

The final day consists of placement and dedication. The friends and family meet at the boat transporting the Eternal Reef. They are given a tribute reef that they can decorate with flowers.

Once the boat reaches the destination, the Reef is placed, and the individual's name is announced so the family can witness it being lowered into the ocean. After this is done, families say their final goodbyes and drop the tribute reef into the water.

Finally, the site is dedicated to the people that were part of the Eternal Reef. A short passage is read, the boat horn sounds three times, and they return to the dock.

Where is the reef ball service offered?

The reef ball is offered at dedicated locations in the United States. A complete list of sites can be found on the Eternal Reef website. Most are located in Florida, with other projects in North Carolina, New Jersey, South Carolina, and Maryland.

A full list of locations and availability can be found here: Scheduled Locations.

How much do reef balls cost?

Included in each Eternal Reef package is:

More information on this can be found here: Eternal Reefs & Donation Levels.

Not included in the Eternal Reefs price is the cost to witness the placement of the reef ball, which is $75 USD ($95 CAD) per person, regardless of age. Reservations, the company says, must be made two weeks before casting.

For specific questions about memorial reefs, contact each respective company mentioned in this article. If you have a question about cremation, ashes or related topics, you can ask our experts via email at support@eirene.ca. To make cremation arrangements click here.