What do the Major Religions Say About Alkaline Hydrolysis? 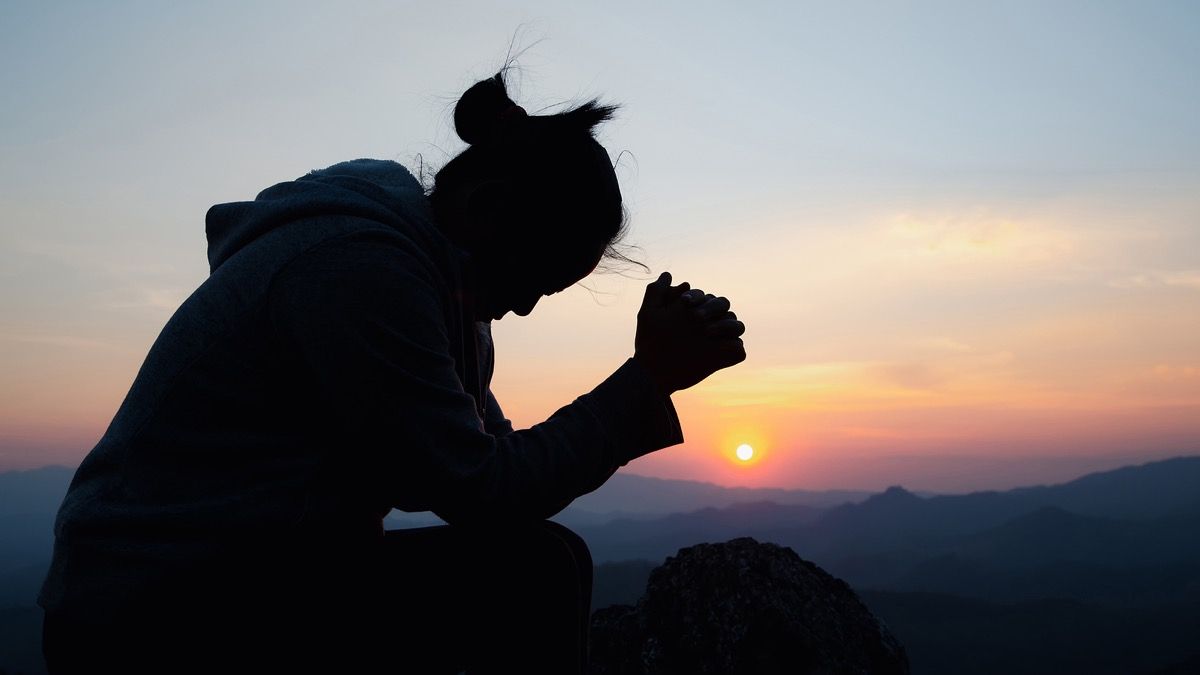 Most major religions take a clear stance for or against cremation, as we have previously reported. But you might also wonder what the major religions say about aquamation.

Aquamation is a water-based final disposition process also known by its scientific term, alkaline hydrolysis. It is legal in five provinces and territories in Canada and many  states in the U.S.A.

Although achieved through different processes, aquamation and cremation have similar end-products: After death, a person's body is reduced to powdered skeletal remains called "ashes."

Aquamation is a water-based final disposition process that uses the chemical process of alkaline hydrolysis to reduce remains to ashes. Bodies are treated with a combination of water, pressure, heat, and alkali (potassium hydroxide), producing a reaction that speeds up physiological changes after death. This is the same process that occurs when a body is buried in the ground, but is accelerated with the aquamation process over a period of hours, not years.

In aquamation, organic matter in the body is reduced to basic elements, leaving bone fragments and a sterile liquid behind. The liquid is released as wastewater, and the bones are pulverized to create white or tan ashes.

What Christianity says about aquamation

The Vatican has yet to issue a formal statement on aquamation to guide Roman Catholics.

It should be noted, however, that in 2011, Donald Cardinal Wuerl, Archbishop of Washington and then chairman of the Committee on Doctrine of the United States Conference of Catholic Bishops (USCCB), determined it “unnecessarily disrespectful of the human body.” (source)

However, understanding general Christian views on burials and cremation can help you form a personal opinion, if you follow Christianity.

Burial is typically favoured amongst most sects of Christianity. There are many mentions of burials throughout the Bible (e.g., Deuteronomy 34:5-6, Mark 6:29, and John 11:17-19). However, some passages discuss cremation or body burning (e.g., 1 Samuel 31:1-13). Verses concerning ashes are present in the Bible as well, which can be used to show favour towards cremation and aquamation. For example, Genesis 3:19 states, “By the sweat of your brow you will eat your food until you return to the ground, since from it you were taken; for dust you are and to dust you will return.”

Traditionally, cremation has been discouraged due to the belief that it desecrated God’s image and interfered with resurrection. However, today, cremation is accepted by many denominations as long as it is done respectfully.

Christian attitudes toward cremation can be applied to aquamation since both processes have similar end-products. However, some religious officials have weighed in on the topic.

For example, in 2011, Donald Cardinal Wuerl, Archbishop of Washington, viewed aquamation as “unnecessarily disrespectful of the human body” (source). Similarly, the Catholic Conference of Ohio said: “Dissolving bodies in a vat of chemicals and pouring the resultant liquid down the drain is not a respectful way to dispose of human remains” (source).

In contrast, Desmund Tutu, former Anglican Archbishop of Cape Town, was highly in favour of the process, making headlines when he was aquamated in December 2021. Overall, a Christian's final disposition choice is more of a matter of preference. However, members of the faith should consult their local clerics for guidance if they are unsure.

What Judaism says about aquamation

Like Christianity, burial is widely favoured in Judaism as it aligns with beliefs on what happens to the body and soul after death.

Jewish law does not explicitly prohibit aquamation or cremation. However, it forbids the defiling of bodies after death and has specific procedures for handling bodies for burial. There is also the belief that the soul is slowly released during decomposition in the ground. Therefore, aquamation would not align with these teachings and would be considered disrespectful to the body and soul.

As with cremation, aquamation would be prohibited by some sects of Judaism, but some branches of the faith may allow it. Choosing aquamation may not mean individuals are barred from all Jewish funerary practices and ceremonies. For example, cremated remains are allowed to be buried in some Jewish cemeteries, and aquamated ashes may receive the same treatment. It is advised for members of the Jewish faith to consider these factors and consult with a Rabbi before choosing aquamation.

Whether you’re arranging for yourself or someone else, your peace of mind is our priority.

What Islam says about aquamation

Similar to Judaism, burial is the accepted treatment for dead bodies among Muslims. Islamic traditions and beliefs concerning death do not allow for aquamation and cremation.

For example, Muslims believe that bodies must be treated with respect and dignity in death. Islam teaches that breaking someone’s bone in death is the same as breaking their bone in life. Therefore, like cremation, the aquamation process would be disrespectful to the body according to the faith.

What Hinduism says about aquamation

In Hinduism, cremation is the dominant final disposition practice. This stems from the belief that the soul is not attached to a body, and cremation is the quickest way to release the soul for reincarnation. Based on that thought process, aquamation is likely a viable option. However, there are some nuances to consider.

One thing to consider is the symbolism of cremation. Hindus believe that combustion, whether through the use of open-air pyres (a traditional practice in India) or a contained cremation chamber, releases the soul into the air. With aquamation, nothing is “released” into the air, so some practitioners may have reservations about the soul’s ability to be released during the process. However, another essential part of the Hindu cremation tradition is scattering the ashes on a river (typically the Ganges River in India), which would still be possible with aquamation. Therefore, aquamation would likely be a viable option for members of the Hindu faith.

What Sikhism says about aquamation

Like Hinduism, members of the Sikh faith prefer cremation, believing that the soul is not attached to the body and is released after death. However, Sikhism does not put as much emphasis on cremation. Practitioners believe that the treatment of remains does not affect a person's soul. Therefore, most funeral practices, including aquamation, are accepted.

What Buddhism says about aquamation

Buddhists view death as an inevitable part of life that leads to rebirth. Various funeral rituals and traditions are practised within the faith, but generally, no “superior” practice is preferred. Many Buddhists favour cremation because it was the disposition used for Siddhārtha Gautama (Buddha), the founder of Buddhism. However, burial is accepted, and aquamation is welcomed as well.

We encourage you to consult a local religious cleric for guidance if you have questions about aquamation relating to a specific faith.

For information about our service areas, please visit our locations page.